SEC continues its crusade against the crypto! 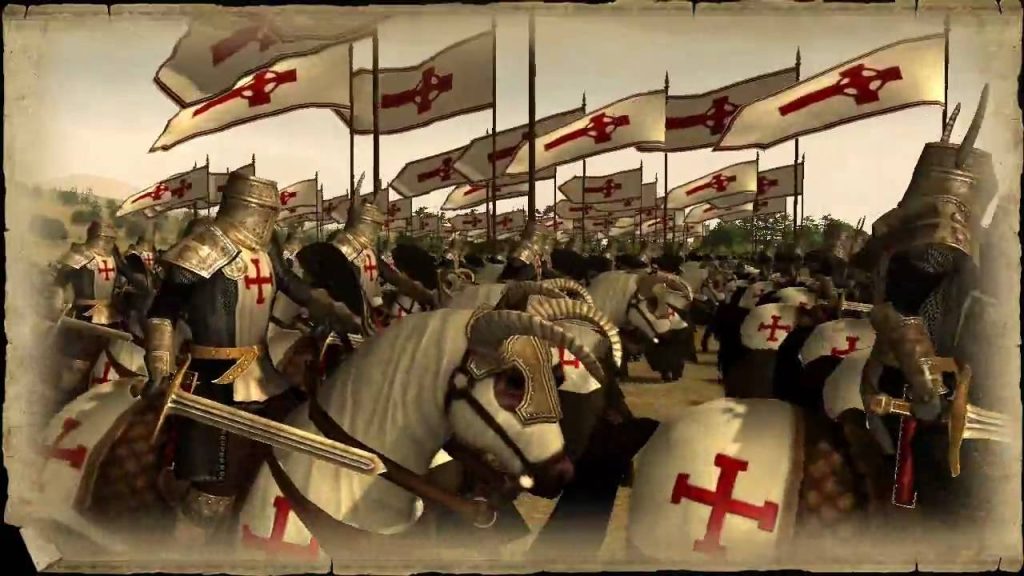 As we’ve seen with cryptocurrencies like XRP a securities designation would result in a delisting from all US exchanges and worse.

Gary’s comments could actually be another reason why institutions haven’t fo mode into ETH just yet – they are likely waiting for regulatory clarity about ETH’s post-merge status before making any big moves.

Note that crypto regulations are cited as the greatest concerns among institutional investors.

Regardless of all this however there is a lot to look forward to for proof of stake Ethereum.

Unfortunately for all the institutions that are interested in ETH it doesn’t look like the SEC will be providing regulatory clarity anytime soon.

That’s because Gary recently reiterated that almost every cryptocurrency is a security without explaining why.

To clarify a security is an asset like a stock in a company.

Now whether an asset counts as a security is supposed to be determined by something called the howie test the TLDR there is that if there is a third party.

You can identify that’s creating an expectation of profit then said asset is a security.

The problem is that this doesn’t seem to be the same criterion the SEC is using.

The regulator is hypersensitive to anything that could be considered promotion of a cryptocurrency by a centralized party.

In theory larger altcoins like Ethereum and Cardano should be safe from the SEC scrutiny because they’re sufficiently decentralized.

This means that you can’t single out a specific entity that’s creating an expectation of profit when you stack ETH or ADA.

In practice however Gary unironically believes that every single altcoin is a security including stable coins.

Gary laid out his reasoning for this in his recent testimony which took place on the same day as the merge.

Another coincidence if ever there was one.

Gary sees Ethereum, Cardano and others as fair game for the SEC.

This is because there are individuals like Vitalik Buterin and institutions like input-output that are creating expectations of profit or so Gary says I’ll reiterate that this is Gary’s reasoning not mine and while Gary’s comments are supposed to be nothing more than his personal opinion they clearly could carry over to the SEC’s policies.

As such it’s safe to assume that we may see some sort of enforcement action taken against major altcoins.

It seems that the only thing that’s been holding the SEC back has been a legal precedent that it can cite to justify its crypto crackdown.

This is why the SEC’s case against a crypto project called Library is so important.

The decision on that is due any day now and it might even be out by the time you.

Now without getting into the weeds if the judge sides with Library then the SEC’s attack against XRP and any other cryptocurrency will have a lot fewer teeth if any.

Conversely if the judge sides with the SEC then it could set the exact precedent the regulator needs to go after other larger altcoins.

This case is more significant than you think because if the judge sides with the SEC it will also create a clear path for the regulator to go after cryptocurrency exchanges.

This is because the SEC can claim that Coinbase and others were offering unregistered securities to retail investors which is against the law.

What I’m especially concerned about is retail investors losing access to the decentralized finance ecosystem something the SEC has also singled out in its enforcement actions obviously.

Without ETH or ADA it’ll be extremely difficult to access the Ethereum or Cardano ecosystems.

For what it’s worth it looks like the SEC is starting to get a lot of pushback from US politicians and not just because of its approach to cryptocurrency.