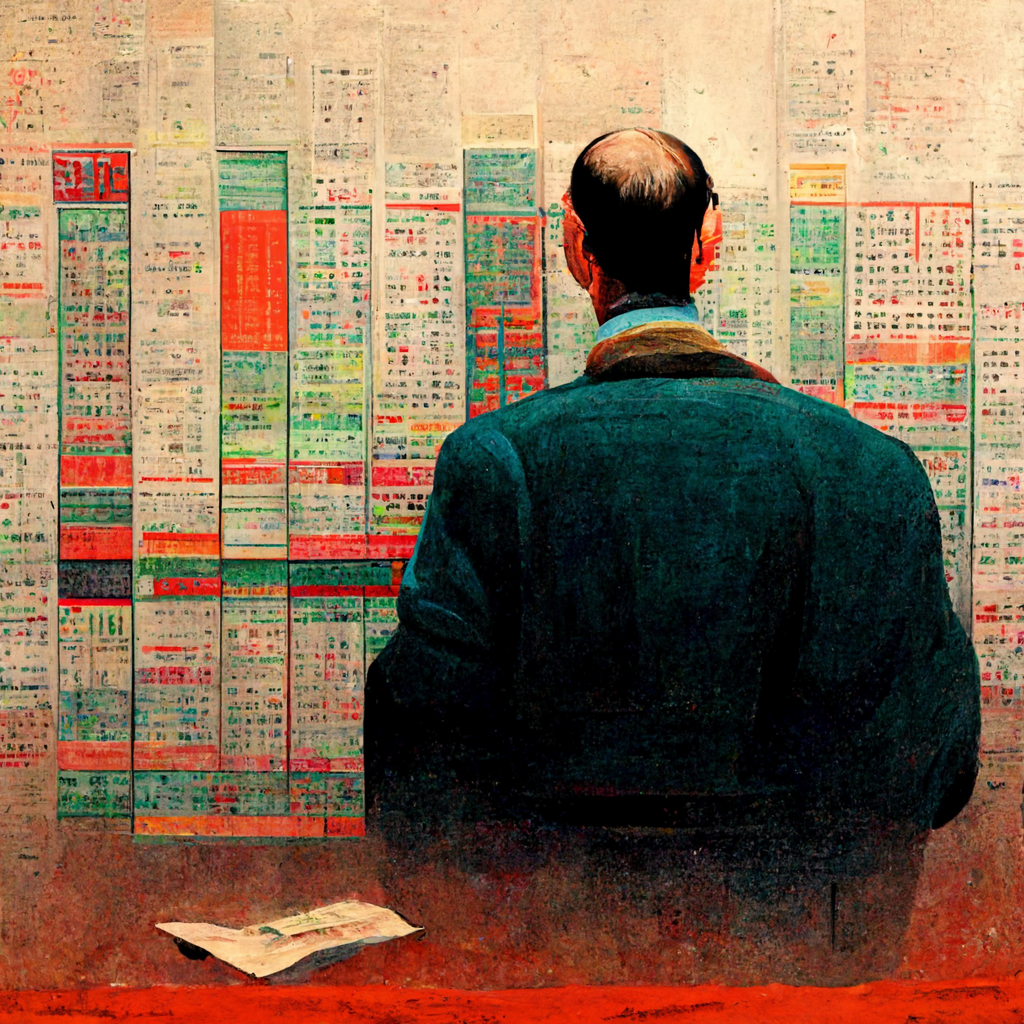 So turning to the charts we can see that BTC continues to trade sideways at around 19k.

Some would say that testing this level is a good sign for BTC as it’s building a strong zone of support.

Others would say that testing this level is a bad sign for BTC as it means BTC’s price will eventually drop.

I lean towards the latter outcome and one indicator I’ve been watching closely lately is the balance of BTC on exchanges.

Recently exchange balances have been quite positively correlated to BTC’s price correlation, doesn’t equal causation but it’s easy to understand.

The causal relationship now a lower balance of BTC on exchanges means more volatility as I mentioned earlier the hype around Aptos and the lack of Bitcoin dominance suggests that there’s still lots of speculation in the crypto Market.

This suggests that there is lots of Leverage and that means lots of liquidations as such if a bearish macro or crypto Factor comes around.

The liquidation of leveraged BTC Traders would cause BTC to crash taking the rest of the crypto Market with it conversely.

Of course a bullish macro or crypto Factor would cause BTC and the altcoins to Rally so prepare for either outcome.

Starting with the Huobi token HT has been rallying ever since about Capital announced that it would be taking control of the crypto exchange at the beginning of October.

It looks like Huobi has been listing lots of altcoins lately as well.

Now because HT is an exchange token there’s really no point in applying technical analysis to it, that’s because its price action is fundamentally dependent on what the exchange does or doesn’t do.

Even so you can clearly see that HT is hitting its head on some serious long-term resistance at around nine dollars.

Next up is Aptos which we already covered so let’s go straight to the TA because APT has only been trading for about a week, there isn’t enough price history to identify a trend.

All the TA indicators won’t even load because there isn’t enough data all I’ll say is that new cryptos tend to crash after listing.

As for Ave, the Ave token has been rallying ever since the Ave team provided a detailed update about the upcoming go stablecoin in mid-October.

For those unfamiliar go is a decentralized stablecoin like Maker Dow’s DAI, but with a lot more bells and whistles.

Interestingly the Bollinger band and RSI indicators suggest that are they has more room to grow on both the weekly and the daily chart.

That’s because RV’s price hasn’t pierced the top of the Bollinger band and the RSI is sitting at 50 on the weekly and around 60 on the daily, anything over 70 to 80 is overbought.

This extra room for a rally makes sense given that the RV team explicitly mentioned that the initial markets for the go stablecoin will be introduced to the Ave protocol in the coming weeks.

No exact dates were provided but the resulting speculation is probably carrying ave’s price.

When it comes to Ton coin, some of you may recall that this crypto was originally created by telegram, after some legal issues a bit of controversy and the establishment of an independent entity it looks like telegram is finally starting to integrate toncoin and that has Ton rallying.

This would be amazing were it not for the fact that Ton has limited exchange support and its long-term price action doesn’t look all that promising, either I do reckon though that this is a crypto to keep a close eye on during the next bull market.

Telegram has over 550 million monthly active users after all, not Financial advice of course.

And last but not least we have Lido Finance whose LDO token appears to have rallied on the announcement that the Lido Finance developers are beginning to prepare the protocol for ETH withdrawals.

Recall that these will be enabled as part of Ethereum’s Shanghai upgrade that I covered earlier.

LDO seems to have reclaimed that zone between 1,40 and 1,50 which has served as a significant point of both support and resistance for LDO in the past.

It’s hard to see how LDO could rally much higher from here, especially since the rally has been driven by an event that’s not going to happen anytime soon.

You can find out when East withdrawals could be enabled on Ethereum’s Beacon Chain by checking out our most recent update about the project.