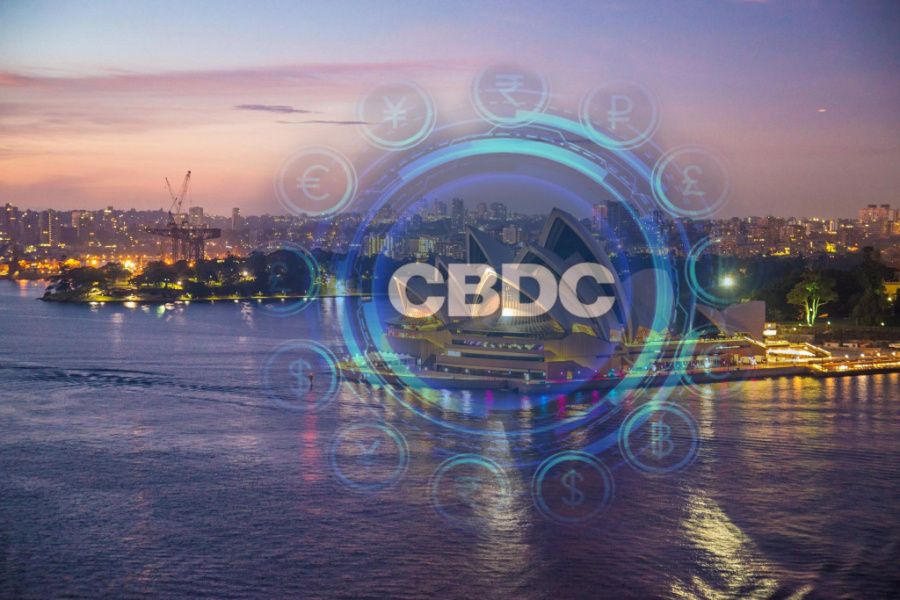 The inevitable collapse of physical Fiat currencies is why central banks around the world have been scrambling to develop their Central Bank digital currencies or CDBCs.

Not surprisingly the bank of England has been one of the most active in this regard, but it’s not the only one.

Over 90 percent of central banks are actively exploring CDBC’s, according to the bank for international settlements or BIS.

Fun fact – the BIS is the bank for central banks and it has been coordinating the rollout of CDBC’s around the world.

Now, Australia recently announced that it will be testing its digital Aussie dollar mid next year, this is around the time that the FEDs own fast payment service is supposed to be rolled out note that fast payment services are effectively a precursor to CDBC’s according to the BIS naturally.

Russia is working on its own CDBC which it plans to use for trade with China.

Russia’s digital Ruble is reportedly expected later this year and China’s own digital Yuan appears to be entering its final phase of rollout note that these are retail CDBC’s meaning they will be used by regular people.

Next we have a CDBC test which involved Hong Kong, Thailand, the UAE and China that was apparently very successful.

This test involved the BIS’s so-called multi-CDBC platform or MCDBC which is thankfully restricted to wholesale CDBCs that are intended for select individuals and institutions.

This is similar to the BIS’s so-called Icebreaker Hub, International CDBC experiment which will feature Norway, Sweden and Israel.

Note that Norway is reportedly testing its upcoming digital currency on Ethereum.

Israel reportedly did the same last summer, the more you know.

It seems that the only thing that’s left for the central banks to do is find some way of getting rid of cash.

Now I’ve long speculated that inflation is how they will achieve this and it looks like that prediction is starting to play out due to seemingly unrelated reasons, nobody will want cash when it’s worth nothing.

Luckily there is no way for these central banks to stop cryptocurrency, especially BTC there will always be a way to get your hands on cryptocurrency so long as the internet is intact.

Let’s hope they don’t do anything funny on that front.