Binance to Invest $200 Million in Forbes 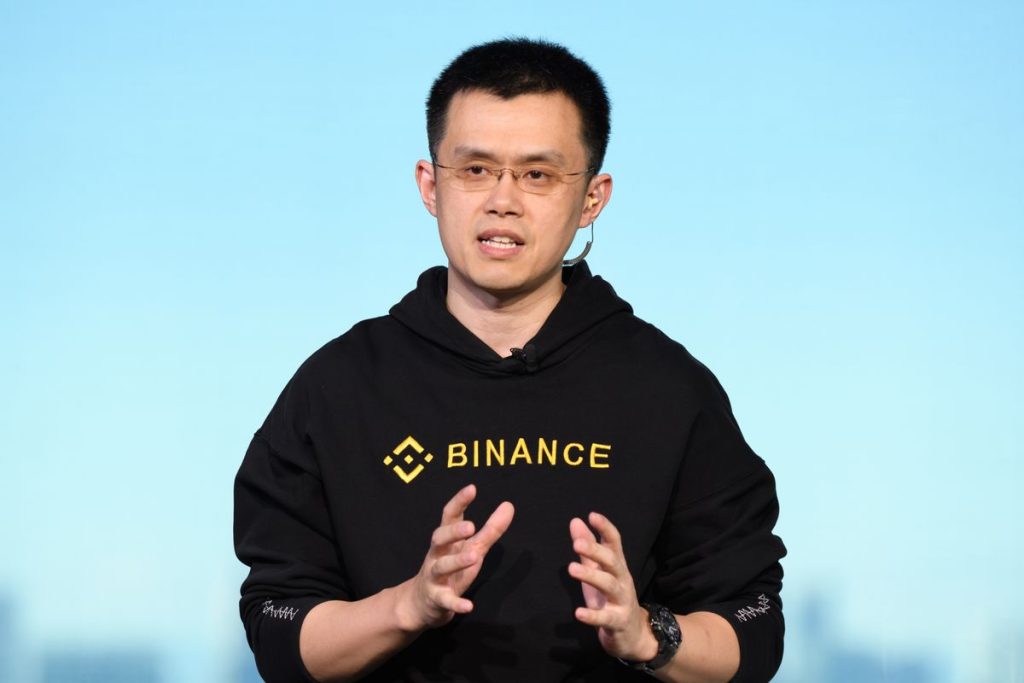 Binance, a well-known cryptocurrency and blockchain infrastructure provider, is investing $200 million in Forbes, a 104 year old business information company. The move comes as Binance seeks to increase its exposure to traditional investors and expand its reach beyond the crypto community.

Binance announced their investment in Forbes prior to the media giant partnering with a special purpose acquisition company (SPAC), Magnum Opus Acquisition Limited, which is publicly traded. In August 2021, upon partnership with this acquisition company, Forbes also announced that it would go public under the tag “FRBS” on the stock exchange within the first quarter of 2022. By investing $200 Million in Forbes directly through this deal with Magnum Opus, Binance is furthering their relationship.

The investment in Forbes appears to be a large-scale marketing move by Binance as the website is reported to have an audience of 150 million people. This will allow for increased understanding and education of blockchain technologies by average consumers. Binance CEO, Billionaire ChangPeng ‘CZ’ Zhao gave a statement saying, “as Web3 and blockchain technologies move forward and the crypto market matures, we know that media plays an essential role in building consumer awareness.”

Binance is expected to help Forbes bridge the gap between its current and potential audience by expanding its opportunities to “maximize its brand and enterprise values”. In recent years, Forbes has lost significant ground as a media company due in part to its increasingly heavy reliance on unverified “contributors” to produce content for its website.

In 2016, Heather Morgan was charged with taking part in a billion-dollar Bitcoin theft scheme alongside her husband in Hong Kong that caused the value of Bitcoin to drop significantly. Another contributor recently confessed to being bribed $600 to write a story promoting Jeffrey Epstein. These are only examples from among the 3,000 contributors involved in similar pay-to-play schemes and accepting bribes for promotion found by Harvard’s Nieman Lab study.

Forbes’ reputation and trustworthiness were called into question in the light of these disputes, therefore the news source needed to rebrand to regain its lost following. Forbes will be able to utilize Binance as a platform for inputting their ideas, which, given the $20 billion annual revenue of the exchange, appears like excellent news for multi-million dollar media company.

Changpeng Zhao took to Twitter to ensure that despite the investment, “Forbes editorial independence is and will always be sacrosanct”. Forbes CEO Mike Federle claimed that the motive behind the business information media outlet selling stakes to a cryptocurrency provider is that “Forbes is committed to demystifying the complexities and providing helpful information about blockchain technologies and all emerging digital assets.”

The Binance-Forbes collaboration is expected to open a slew of business doors for both firms in the Web 2 and Web 3 sectors. Once Forbes becomes publicly listed on the stock market, Binance will supposedly acquire a stake in the magazine through an acquisition firm. By investing in Forbes, Binance not only creates a relationship with the classic brand, but also the Special Purpose Acquisition Company, Magnum Opus. Additionally, Binance Labs head Bill Chin and Chief Communications Officer Patrick Hillman are joining Forbes’ board of directors. This gives Binance an active voice in how Web3 is being implemented by a leading company in the space.